Renee O’Connor Body Size: Renee is an American female actor of film, television, and theatre. She is best known for her role as Gabrielle in the television series Xena: Warrior Princess (1995-2001). Her other television credits include FBI: The Untold Stories, Criminal Minds, and Ark. Renee has also appeared in such films as Boogeyman 2, Darkman II: The Return of Durant, Bitch Slap, and Beyond the Farthest Star. 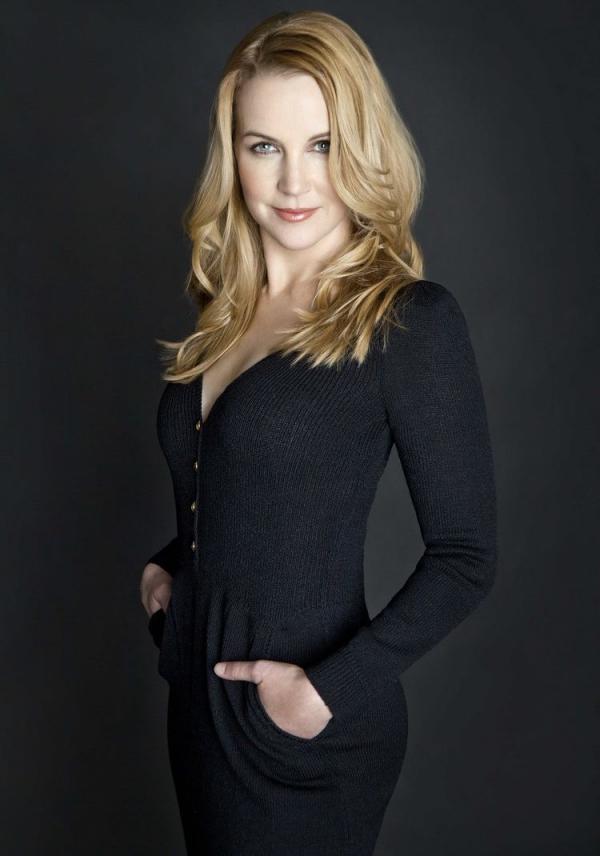 Born Evelyn Renee O’Connor on February 15, 1971, in Katy, Texas, to Walter and Sandra O’Connor, Renee has one older brother, Chris. She was educated at Taylor High School and the Houston High School of Visual and Performing Arts in Houston, Texas. At 16, she began her television career with a string of commercials and minor television roles. Renee has been married to Jed Sura since 2017. She was previously married to Steve Muir from 2000 to 2005. She has two children. 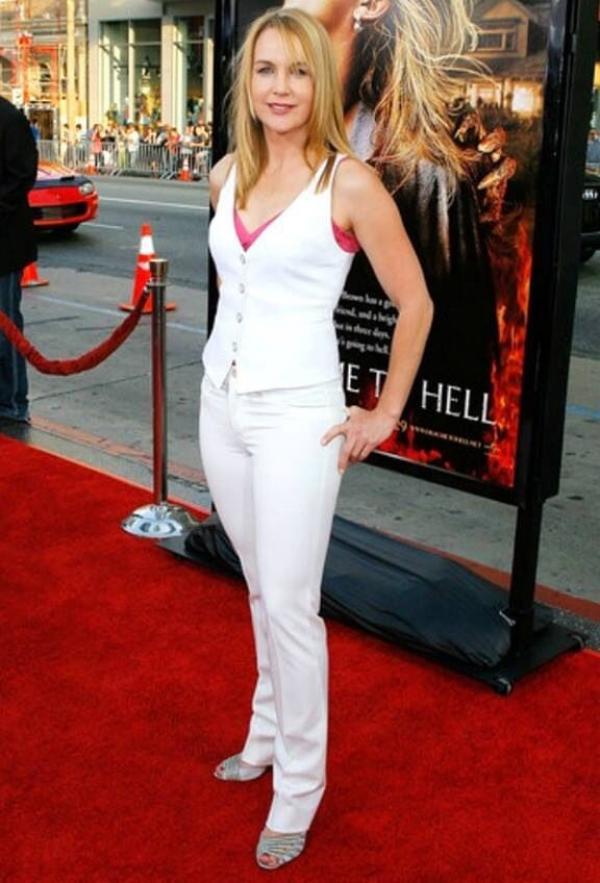 Renee O’Connor Social and Career Information Details:
✾ She was born in Katy, Texas on February 15, 1971.
✸ Renee grew up in Katy, a Houston suburb.
✾ She has climbed Mount Kilimanjaro.
✸ Her hobbies include rock climbing, kickboxing, horseback riding, and painting.
✾ She has her own film production companies, ROC Productions.
✸ Renee is good friends with Lucy Lawless.
✾ She is an active supporter of the Alissa Ann Ruch Burn Foundation.