Jennette Mccurdy Body Size: Jennette is an American television and movie female actor and singer. She is best known for her role as Sam Puckett on the Nickelodeon teen sitcom iCarly and on its spin-off series Sam & Cat. She was nominated for a Young Artist Award in 2008 for her role on iCarly. Jennette played Dory Sorenson in the TV movie The Last Day of Summer. She starred in the Netflix/Citytv drama series Between as Wiley Day from May 2015 to August 2016. 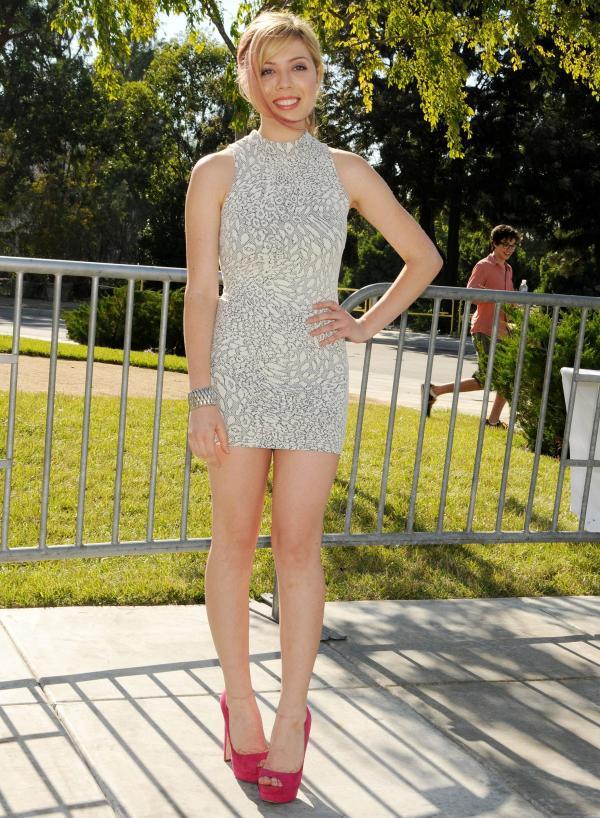 Mccurdy released her debut album “Jennette McCurdy” in June 2012 under the label of Capitol Nashville. Jennette’s 2011 song “Generation Love,” reached at 44 on the US Country chart. Born Jennette Michelle Faye McCurdy on June 26, 1992 in Long Beach, California, to Debra and Mark McCurdy, she was raised in Garden Grove, California. She is the youngest of four children with siblings Marcus, Dustin and Scott. Jennette began her acting career at the age of eight in 2000 on MADtv.