Jama Williamson Body Size: Jama Williamson is an American female actor of film, television, and theatre. She is best known for her roles as Wendy Haverford in the NBC comedy series Parks and Recreation, Nora Tate in the TeenNick series Hollywood Heights, and as Principal Mullins in the Nickelodeon comedy series School of Rock. Her other well-known television credits include Rake, NCIS, Brooklyn Nine-Nine, Law & Order, Numb3rs, Chappelle’s Show, The Good Place, and New Girl. Born on March 12, 1974 in Evansville, Indiana, USA, she studied at Reitz Memorial High School. She graduated Cum Laude from the University of Notre Dame in 1996 with a BA in Communications and Theater. Jama began her acting career in New York City theater in the early 2000s. She has been married to Curtis Mark Williams since July 6, 2006. Together they have two daughters: Adeline and Roma. 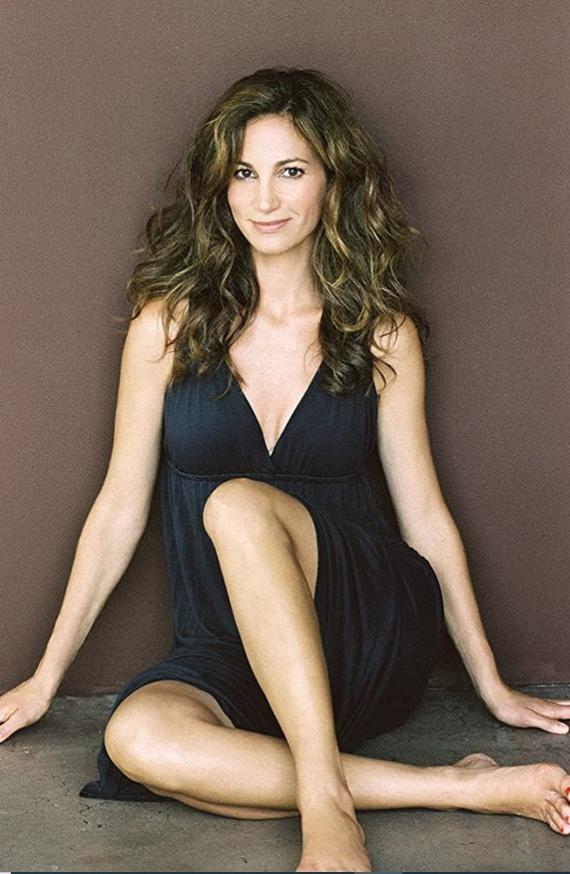 Jama Williamson Social and Career Information Details:
✾ She was born on March 12, 1974 in Evansville, Indiana, USA.
✾ She started her acting career in New York City theater throughout the early 2000s
✾ She currently resides in Hancock Park.
✾ Follow her on Twitter and Instagram.