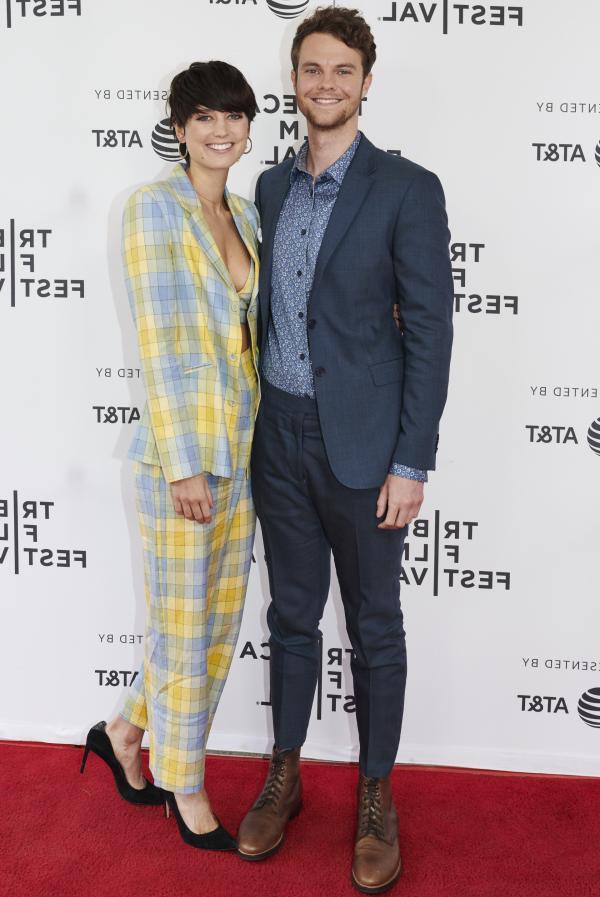 He made his acting presentation with a minor job in the tragic film The Hunger Games (2012) preceding his breakout job as vigilante Hughie Campbell in the Amazon Prime Video superhuman series The Boys (2019-present). Among different jobs, he was important for the primary cast of HBO’s Vinyl (2016) and has had various voice acting jobs like Brad Boimler in Star Trek: Lower Decks (2020-present). He played Richie Kirsch in the slasher film Scream (2022).

On March 6, 2018, Deadline declared that Quaid was given a role as Hugh “Hughie” Campbell, the lead job of the Amazon show series The Boys. The series debuted in July 2019. Since its introduction, it has been reestablished briefly, third, and fourth season. In late 2018 Quaid and his kindred The Boys co-star Erin Moriarty both showed up in the music video for Creedence Clearwater Revival’s melody “Have You Ever Seen The Rain?”.

In July 2019, Variety declared that Quaid was given a role as Ensign Brad Boimler in the new CBS All Access vivified series Star Trek: Lower Decks. This follows his voice acting job on the Netflix energized series Harvey Girls Forever!. In September 2020, he was projected in the fifth Scream film, which was delivered on January 14, 2022.