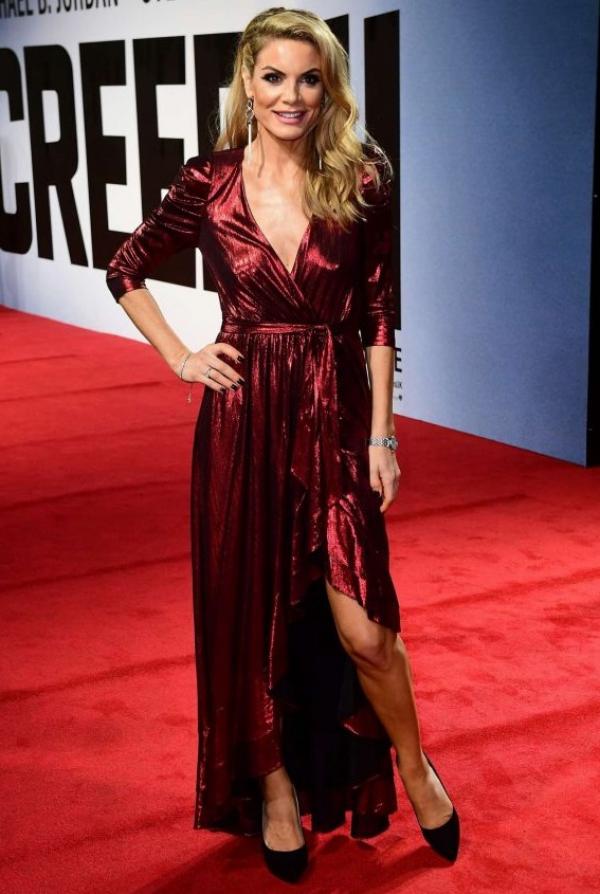 She facilitated the Barnardos Young Supporters Concert from 2005–2009, and took part in Catfight in 2007, an enclosing match Hammersmith Palais. Conceived Charlotte Louise Jackson on June 29, 1979 in Portsmouth, Hampshire, England, she played lacrosse and tennis for Hampshire, while her mom played lacrosse for England. Jackson wedded previous Sunderland A.F.C and Wales FC administrator Chris Coleman on May 16, 2015. They have two youngsters. She additionally has four stage youngsters.